[Solved] RTX Gpu crashing, black screen? You are not alone

There are several forum topics and reddit posts by consumers with the exact same issue. Various fixes have been recommended but none have solved the problem definitely.
Here’s a rather long thread with possible solutions. Event ID 14 nvlddmkm - Computer stutters - 2080 Ti : techsupport (reddit.com)
This goes back to RTX 20 series and perhaps even further as oldest post around the issue was 5 years ago when both AMD Ryzen and Nvidia 20 series hit the market. There is no solution from either vendors and it is unlikely that your card is spoiled. In my case it was the Aus strix 3090 OC which does not have the much advertised MLCC versus cheap Capacitor issues since it was released at a later date.

I have tried all and have multiple PCs and components to test. The only thing that resolved this for me was moving the rtx3090 to an older Intel 6800K build. Nothign wrong with the card.

Solution 1:
What changed?
More to investigate but ofcourse there is a different power supply. Both are corsair. The original one is 1600Ax and the older one is Corsair 850i so its definitely not wattage.

The Original board is Asus Rog Zenith extreme for threadripper 2990wx and the old one is Asus X99-A II Usb3.1.

Since moving to another system the card has had no crashes. I am using the same monitor Samsung G7 which is 2160p with 240Hz refresh. The games that typically caused crashes are not crashing. There is stuttering issues mostly caused by the fact that that CPU is not able to keep up in Fortnite when you spin too fast. GSync is enabled

Timespy score without any changes to baseline and 2666 Mhz corsair ram reports over 14k in score.

Both systems were liquid cooled for GPU and CPU, I did not even change the waterblock when I moved the card.

If you are getting the issue on Intel CPU please report here. I will help troubleshoot.

Solution 2:
Undervolting. I set max voltage to 1.0 or (1000mV) in MSI afterburner and flattened the curve. Here is a decent guide 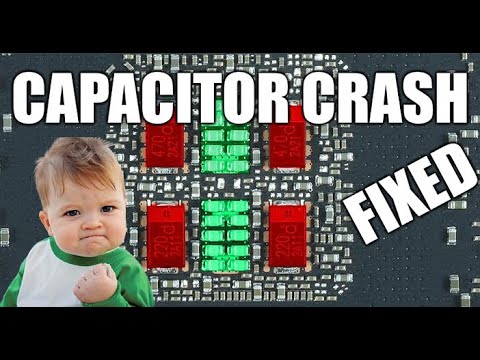 Conclusion:
However do note, none of these are 100%, you will still crash until drivers start to handle this better. All these only buy you more headroom.

I have noticed a persistent crash in BF 2042, that I have not solved yet but otherwise I don’t get any more crashes, black screen and reboots.

In another discussion at reddit we had someone who had issues with seasonic power supply and replaced it with Be Quiet.

I have a cooler master sff psu but its only 650W. It wont work as Asus 3090 OC edition is rated at 450W so thats already too close for comfort.