Hey you! Yeah, you. We want YOU to join the TERRENE PROTECTORATE!

Do you wanna be a badass knight or soldier to kill alien scum and protect the (mostly)innocent?

How about a space ninja and assassinate or hunt down criminals in space(bounty system in patch 1.4)?

A galactic wizard who casts all kinds of spells?

Or maybe you just wanna explore the vast universe…

Download these mods to be able to play in our server : http://steamcommunity.com/sharedfiles/filedetails/?id=1305742208

And enter this address when joining: passthrux.pcguru.sg

So what are you waiting for? 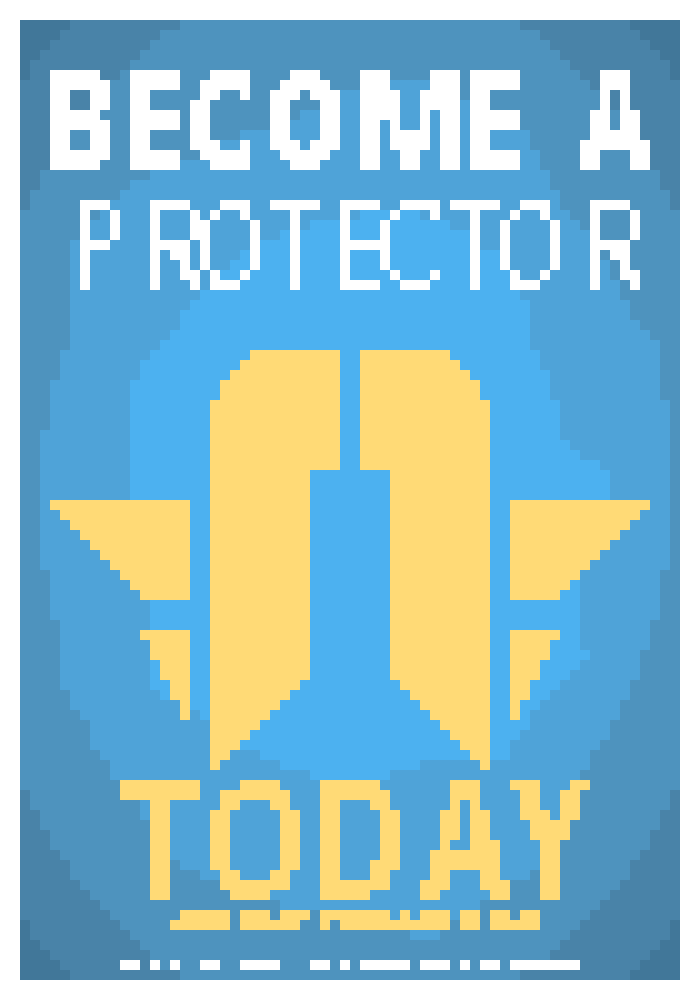 Waiting me lol.
This game have faction ?