Diablo Battlechest is back S$18 only

This has been around for over a decade, the battlechest for Diablo 1 and 2. Used to sell at about 130 SGD back in 2006/7 and until recently was still pretty expensive. It’s on sale at S$18 now. If there are any left get it.

Here’s the unboxing pics (is that a thing?!) 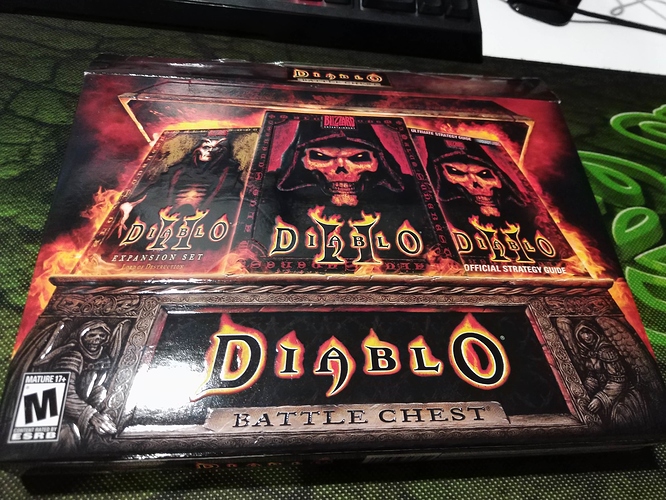 PCGuru.sg-diablo battlechest 2018.jpg4032×3024 824 KB
Whats in the box? Lots but can’t recall the old box contents. The box is of cheaper make though with fewer frills and simple packaging. Definitely not the collectors version that was originally released. 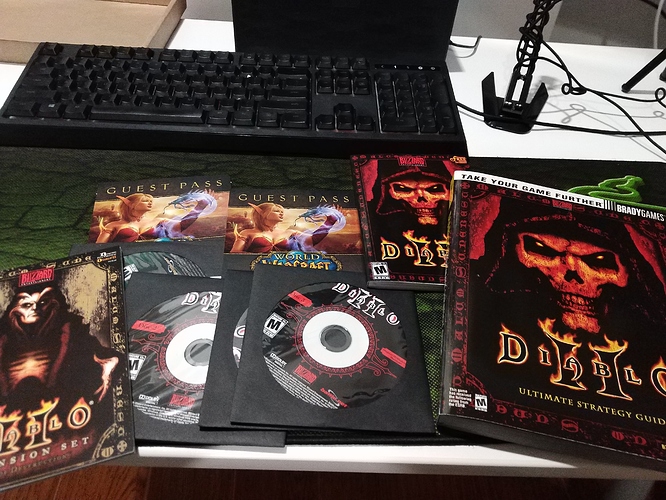 If you want back in the game, the old battle.net might still be up so lets go party all night.

P.S. These are CDs or DVDs but I dont have a drive so… just so you know. But it does have Game keys which I covered up in the picture