not seeing a ton of players yet. but as you said, gotta wait for alpha 16.

Yeah, I’ve been camping the forums. This Monday seems to be the likely date.

I was pretty pissed with some of the regulars anyway. They bugged me to get a server up then got bored after a few days. Also the same bunch bugging me for mod privies facepalm

Release date just updated to 10-12th June. Will spam your steam and inbox when it happens

some beta update on botman

Server still on Alpha 15. Will check on this over the weekend. I have some other stuff going on for the next 2 days.

Server is offline for couple of hours. Just FYI.

For Alpha 16 I will be creating the new server as discussed in the forums since it requires map regeneration.

Just a heads up, update will be out within today or tomorrow!

Agree with you. I’ll do a repo update as soon as alpha 16 is released. Its
unfortunate that the preview is super buggy but once its out it will be a
whole lot of fun.

It seems that Alpha 16 is quite delayed. I have been following the patch notes so it would seem a bunch of stuff was still being fixed and most fixes would require map generation. Looks like we just have to wait.

Yeap. Expecting to see vids of him eating his beard.

@Vangel btw A16 stable is out. Message me on steam when you’re getting down to it?

Lets set it up this Saturday. Ill get the stuff ready before hand and spin up a vanilla server 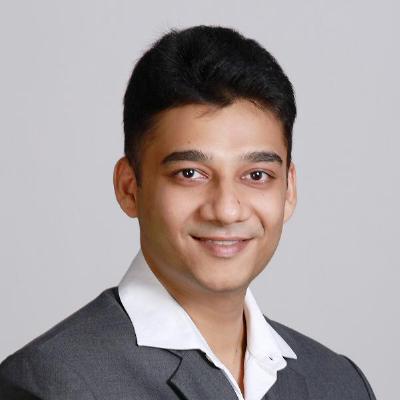 Contribute to abshkd/7d2d development by creating an account on GitHub.


I have committed the latest config.xml in a new branch. I need your help to make it same as our current one. I already have admins.xml so we’ll reuse that. the config may have new stuff. Make sure to retain our own current settings.

thank you for the help. You can update your fork and edit this new branch in your fork. Then send Pull request to the alpha-16 branch in my repo linked above. I will do the rest.

@Vangel On that note, since you have access to the console on server side, running console(`) on client end has a limited number of lines.

Could u run the server with alloc then type help and paste the full list of commands? Otherwise, I’d only know which commands I’m missing only when I need to use it lol.

Will get down to this after a short KF2 game and lunch.

@Vangel is ‘mod’ a new admin command? Don’t see it on the 7d gamepedia page nor alloc’s list

I’ll wait for the full list. Cos just connected to another server, didn’t see the command in there, but it’s in the xml.

Whats already in there shoud be alright. so it’s safe to leave those in there. As the name suggests it is for mods.
Edit: I will try to get the list of console commands from server side. Will post back here

@saltydingleberries here you go. My security rule-of-thumb is, take only what you need now, not what you might need in future. The usual, use the git PR for admins.xml You can submit the edits together.

@Vangel dw, not getting the list to put everything in. Just making sure I got everything I need on the first submit.

@Vangel updated the admin list on github. Damn the new server commands are fantastic. A lot of those used to be only available with mods or server managers.